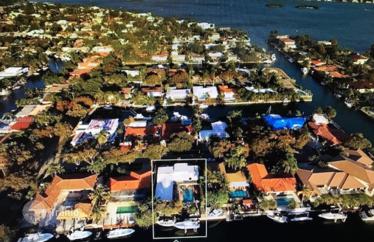 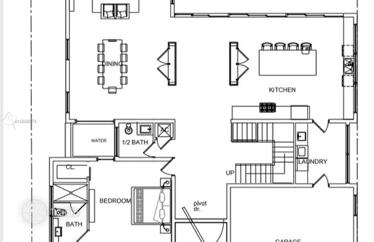 Comfortable villa with a pool, a garage and a terrace, Miami, USA

1,158,000 $
Check availability of the property
Send the listing to yourself
Features

A comfortable villa on the waterfront has direct access to the ocean without fixed bridges, panoramic views of the water, a swimming pool and a garage. This gated community is just steps away from schools, great restaurants, and the world-famous Bal Harbor stores.

The house has four bedrooms, four bathrooms, a living room, a kitchen and a terrace.

You can see more houses, villas, cottages for sale in North Miami elsewhere on our website.

Enquire about this villa

Anna Boyarchukova,
Head of Residential Real Estate
Request a selection
Not sure what to start with? Send an advice request
Our expert will contact you to help with selecting real estate
Ask a question
I confirm that I have read and accept to the Privacy Policy and Personal Data Processing Guidelines.