Request availability of apartments
Send the listing to yourself

German law protects the investor: payment is made by installments, and if the developer fails to complete construction, the money will be reimbursed in full.

Description
Ask a question about this complex

In the courtyard of the complex of five small apartment buildings there is a private garden, providing opportunities for safe recreation and entertainment for the whole family. All first floor apartments have access to their own private gardens. The apartments on the upper floors have balconies or loggias with breathtaking view.

No commission for buyers.

The project has a unique location — with direct access to the popular Volkspark Potsdam. The famous Potsdam University of Applied Sciences is in the immediate vicinity of the project. The restored old town can be reached in 10 minutes and the main train station in 20 minutes.

Potsdam is the most populous city and the capital of the state of Brandenburg, it directly borders Berlin. The city is known as the former residence of the kings of Prussia with numerous unique palaces and park complexes. The landscapes have been included in the UNESCO list. The Babelsberg film studio, founded in Potsdam, is one of the most modern studios in Germany and Europe.

Potsdam is served by the S7 S-Bahn line (three stations). There are also

Potsdam has been a European scientific center since the middle of the 19th century. There are three state universities and more than 30 research institutes in the city.

There are several hospitals in Potsdam, including the Ernst von Bergmann

Our local team at Tranio in Germany will take up property management or recommend professional German partners.

The terms and conditions of our engagement depend on the condition and location of the property and are to be discussed in each particular case.

According to Guthmann’s data on rental and sale price dynamics among Berlin apartments in 2010 through 2020.

Getting a mortgage loan in Germany

Foreigners may apply for a mortgage loan amounting to 50–70% of the property value at 1.5–2% per annum.

If an applicant seeks a mortgage at a bank where the applicant already has had an active account in recent years, an approval will take less time as the bank will be able to quickly assess the applicant’s capacity to pay back the loan.

Discuss with a specialist

How to choose a rental apartment in Berlin

Set a budget and consider a mortgage Tranio recommends budgeting for at least 300,000€ and additional costs of 10–15% property price.

Consider several options to choose the best one. However, do not delay in booking a good property. The market is highly competitive, and another buyer might snatch at the apartment in a couple of days. 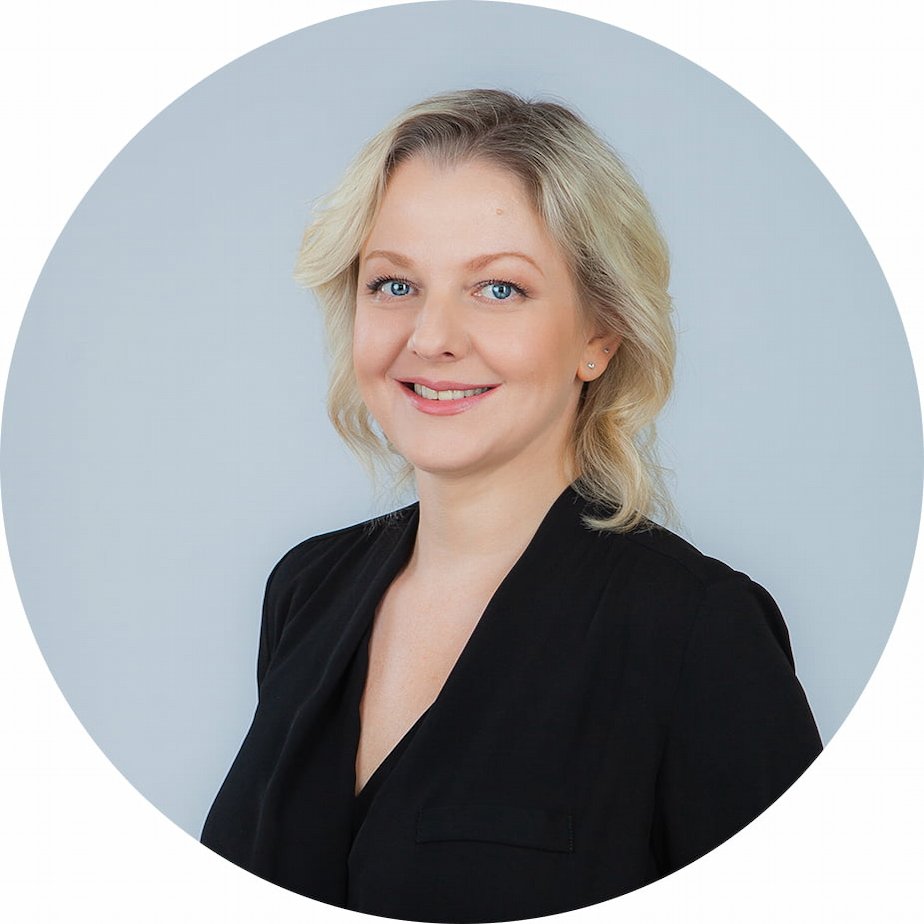 How Tranio helps to buy an apartment
Similar listings